Actually, not really about tea leaves – more about earworms. Well, actually mostly about me. But it is sometimes difficult for me to get past my favorite subject, myself. What the heck! Let’s give it a try…

Dreams. Purportedly sips from the cosmic collective unconscious. Could the earworm spawn from that self same stream?

This is just one reason I don’t trust readers of tea leaves, besides the likelihood they are reaching out no further into the cosmos than my precious wallet. It seems to me the only thing anyone is likely to glean from those leaves comes from little more than my nervous fidgets. At best, my nervous fidgets could do little more than skip across the surface of the collective cosmic unconscious. 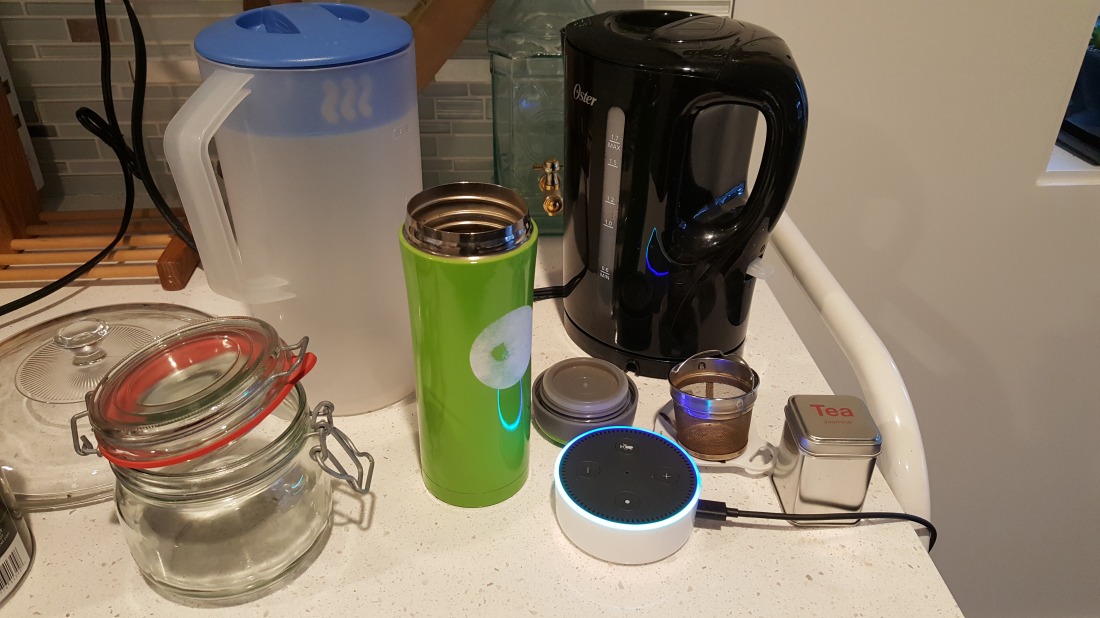 Earworms, however, may touch at least a smattering of cosmic causeways of consciousness, the most basic of which being the airwaves. If not radio bandwidths, at least bitstream bandwidths such as the harp version of My Way, Sinatra’s thoroughly irritating break-in hit which Pandora burrowed into my ear on a recent morning.

But what of those ear worms which you gradually become aware of and that you have no notion from whence they come? There were just recently a couple inscrutable such vermin inflicted upon me which prompted me to initiate this thread, but which had already made their escape from my unconscious by the time I took up scrutinizing this little phenomenon. I may just pick up this thread again the next time I catch one or two such critters unawares…

On awakening this morning the worm was Leonard Cohen’s Hallelujah. More like the butterfly than the worm – in particular in anyone’s voice but Cohen’s. But there is still a present sadness in losing one more voice out ot that cosmic unconscious, no matter how gravelly.

But from whence did my Hallelujah earworm arise? I don’t recall just when I last heard it. But then it is one of those tunes we tend to hear quite often, if seldom in Cohen’s own voice.

Are your earworms like mine? Do they only sing in your own voice? If I were to record all my favorite and familiar songs in my own studio, upload them all into the cloud, and play them at random all day, I’m pretty sure it would drive me utterly bonkers. It would be a foretaste of Hell. I’m fairly confident my voice is at least as good as the next guy’s, but we all know how weird our own voices sound over a speaker, at least at first. I have personally done just enough voiceover work that my own voice doesn’t sound quite so weird anymore. Maybe that’s somehow the mark of a voice professional. Nonetheless, I’m still pretty sure the foretaste of Hell thing would still apply for me. If not, I would open another window this minute and google Narcissists Anonymous.

Maybe I should go pull the Jeff Buckley version out of the cloud right now before it’s too late.

So what if I was listening to Pandora in my dreams? After all, we leave most of our dreams thoroughly buried in our REM subconscious. Whatever the few ephemeral fleeting glimpses of the very tail end of last night’s dreaming were quickly supplanted within my own consciousness this morning by Cohen’s equally surreal lyrics. Is there just a small possibility that those words and melody faintly recalled something from deeper within my circadian rhythm? From somewhere deeper within the collective cosmic unconscious? Perhaps from that mysterious region where Leonard Cohen just might still live and breathe?

I am the collective face of the Proctor Charlie Cooperative. It is our mission to mine the wisdom of the world one tiny gem at a time. View all posts by proctorcharlie